These Are The Moments That Shaped Retail In 2018

The year 2018 is almost over, which means it is the perfect time to reflect on all the great moments that happened in the year. It is also a time to look forward to the future of 2019, and all the great things that will come.

For the retail industry, we have seen quite some exciting things happen in 2018. From bankruptcies to innovative tech, the retail scope has undergone many changes that have affected companies and business professionals alike.

The Retail Apocalypse Emerged in America

Shopping malls became increasingly empty in 2018, as e-commerce and online sources became popular (and more preferred) shopping tools among consumers. Because of this, retailers had no choice but to shift the way they thought about the priorities of their business. Brands started to incorporate new retail tech into business operations. This included making sure that online components were offered to their audience.

When there is an empty mall, you can bet it began when stores started to become increasingly barer. Stores like Sears and Toys R Us struggled with bankruptcy this year, resulting in dozens of stores to close.

“Toys R Us foreshadowed a tumultuous — and ultimately fatal — year with an announcement in January to hire a liquidator and shutter at least 180 stores in bankruptcy.” Retail Dive reports.

All of these factors lead to the retail apocalypse, which shaped the retail industry in a major way in 2018.

Amazon Made Strides in Retail

Although not classified as a traditional retailer, Amazon had quite the year in 2018, proving they can really do it all. Firstly, this powerhouse company shook the world with the announcement of its partnership with Berkshire Hathaway and J.P. Morgan for new health initiatives.

Amazon proved retail is not dead in 2018. The corporation rolled out new tools that can be incorporated into retail initiatives, such as the Amazon Alexa. It also dived into brick and mortar retail, taking a different approach from e-commerce and online action.

Amazon partnered with Whole Foods, establishing a brick and mortar concept that allows customers to shop Amazon products through the store. Now, Amazon announced just this month, that there are plans in the works that will put Amazon Go in places like hospitals and airports, making Amazon accessible in more places.

In 2018, we saw many CEOs leave companies, sometimes even after only after a year or two. We saw this with J. Crew, who lost their CEO, James Brett, after a little more than a year.

The CEO of Lululemon as also left the company in 2018, after being ousted for misconduct. Nike’s CEO went through the same situation, which also led to the departures of many more executives after being accused of having a negative company culture. 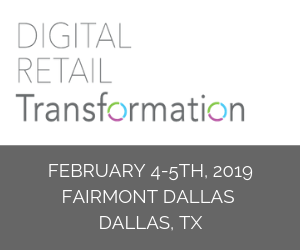 C-Level experts from across North America’s retail industry are coming together in Dallas in February to anticipate the highly complex digital retail environment that will develop over the next few years.

Are you a Retail executive interested in attending this event? Enquire here today to find out if you qualify for Millennium Membership >>

The State of Cybersecurity in the C-Suite 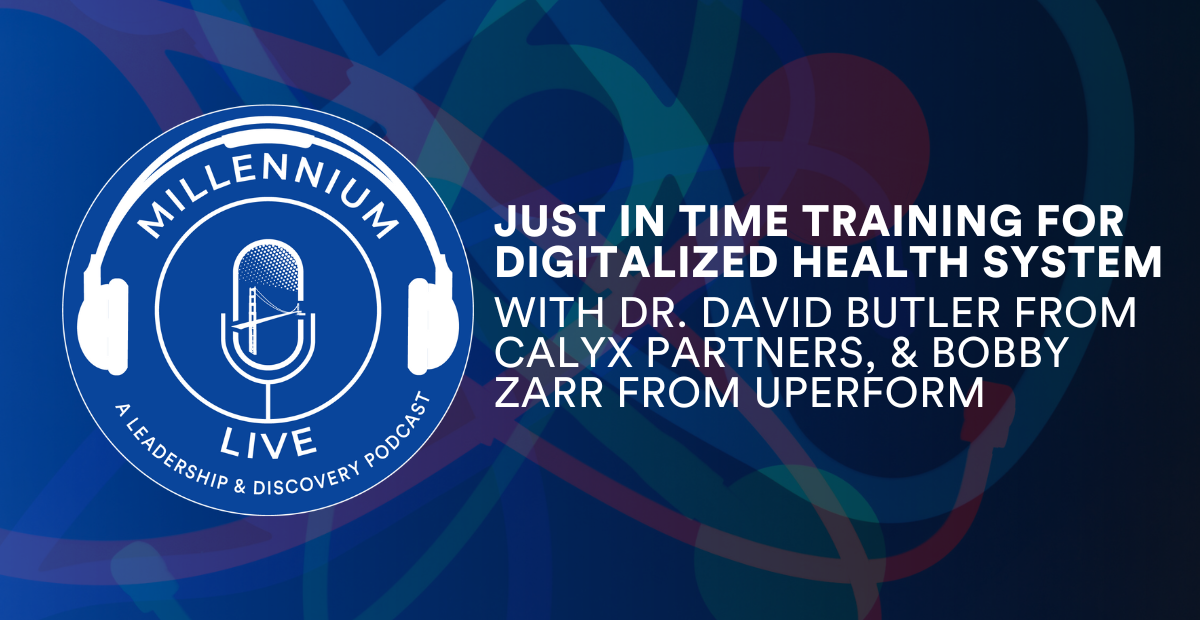 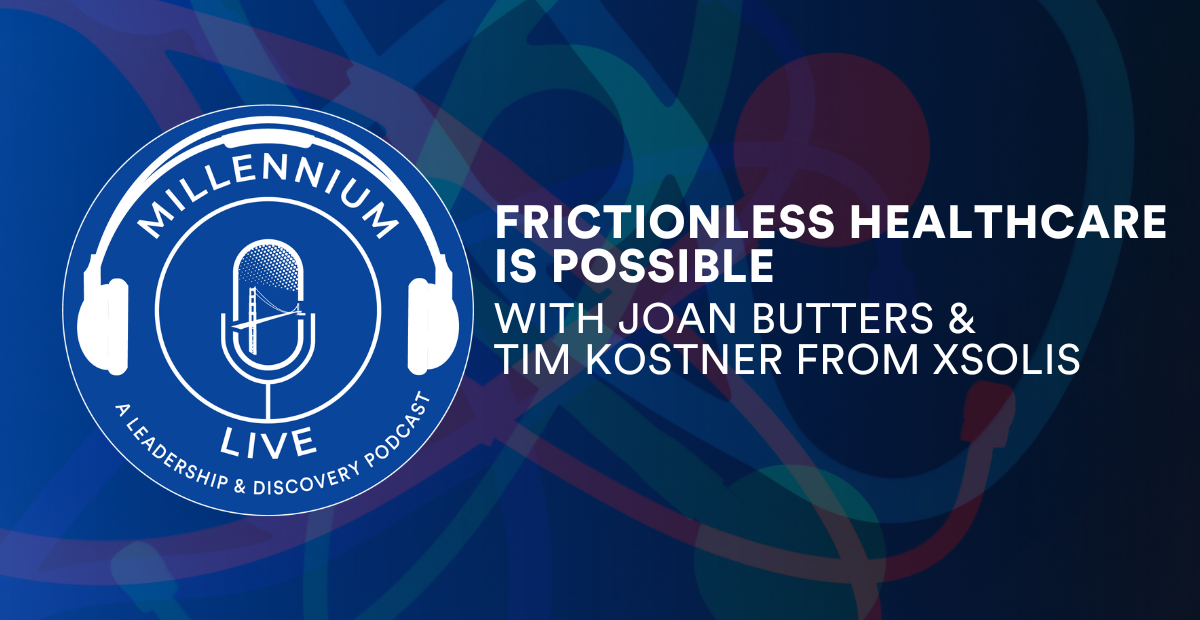 #MillenniumLive Amplifying Your Ability To Help Others
By Paige Russo 1 Feb
Looking to
Sponsor?