#MillenniumLive is extremely honored to have retired Chief, FBI Crisis Negotiation Unit, Gary Noesner. Millennium Alliance Co-Founder, Alex Sobol, asks Gary about his upbringing and early years of his life, his process of negotiating with David Koresh, where his involvement as a negotiator in this crisis would change the FBI forever, and his thoughts on the world today. Gary has been and continues to be a role model for those who are engaged in Hostage Negotiations – his expertise and the ability to save lives is a testimony to his career with the FBI Hostage Negotiation Team. He has conducted training seminars and given presentations in all 50 states and over 40 countries around the world and is regarded as a dynamic and informative speaker. Gary will be keynoting our Transformational CISO Assembly at the Four Seasons Denver, on November 2nd.

Noesner served 30 years in the FBI, where he became the first Chief Hostage Negotiator in the bureau’s history. Beyond Waco, some of the other crisis situations he negotiated included prison riots, right-wing militia standoffs, terrorist embassy takeovers, airplane hijackings, and over 120 kidnapping cases involving American citizens. Many of these stories are recounted in Noesner’s autobiography, Stalling for Time: My Life as an FBI Hostage Negotiator, which became the subject of a Paramount Pictures miniseries Waco, alongside fire survivor David Thibodeau’s book Waco: A Survivor’s Story. Noesner has been featured in The New Yorker, The Wall Street Journal, and The Washington Post, among others. Now retired, he currently resides in Virginia with his wife Carol.

View all posts by Paige Russo 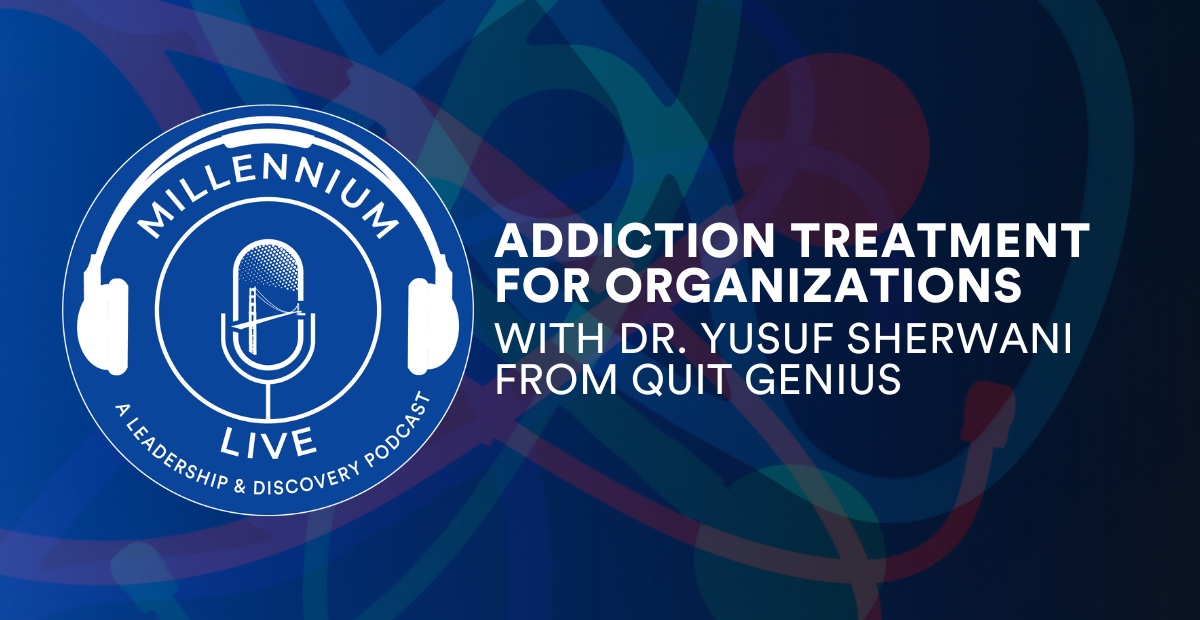 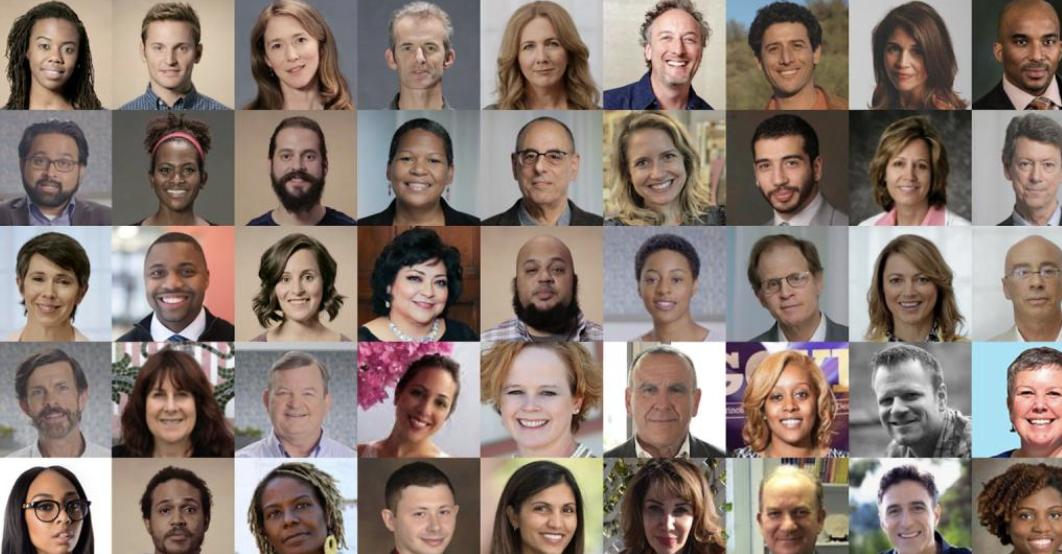 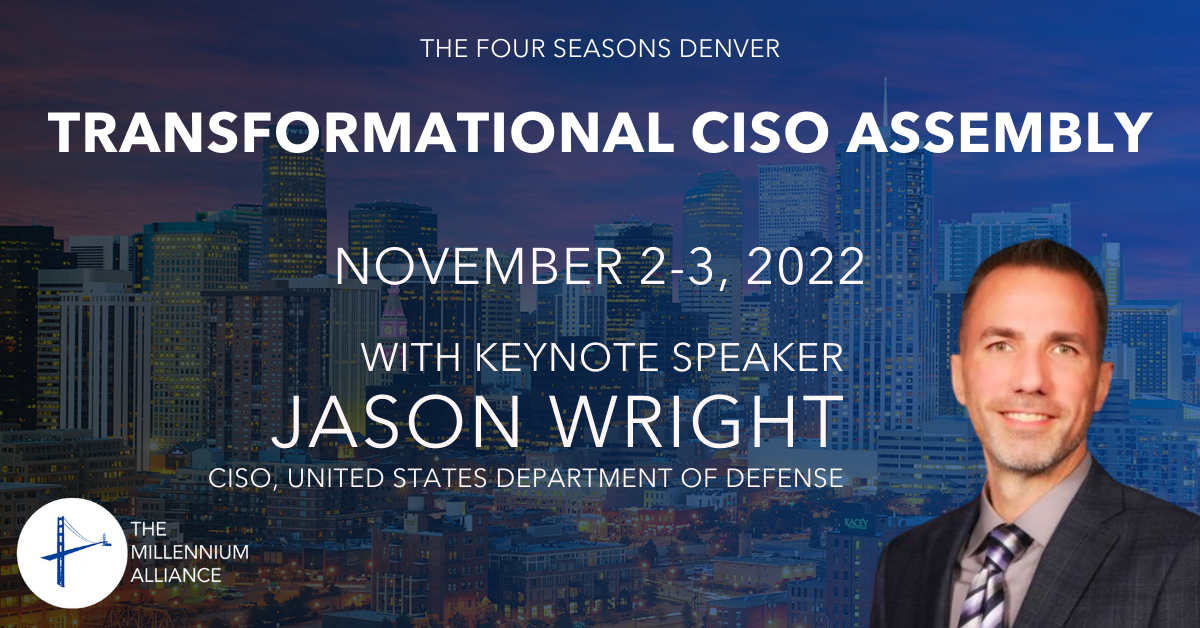