Millennium Co-Founder Alex Sobol’s series continues with an interesting conversation on The Millennium Live podcast with Keynote Speaker, Dr. Jay Bhatt. Known to some of his patients as “the dancing doctor”, Jay is a Primary Care Internist and Geriatrician committed to care delivery innovation, advancing health equity and providing care to vulnerable populations. He serves as Chief Clinical Officer & Medical Director at Medical Home Network, and held previous roles at the American Hospital Association and the Illinois Health & Hospital Association.

We learn more about what inspired Dr. Bhatt to be a healthcare innovator, the campaign to vaccinate everyone, particularly in undeserved communities #ThisIsOurShot, and where he sees the healthcare going beyond the pandemic.

Listen to the podcast episode on Spotify, Apple, Google, or SoundCloud.

Dr. Jay Bhatt served as Senior Vice President and Chief Medical Officer of the American Hospital Association and President of HRET. Dr. Bhatt and his team was awarded to support development of tools of patient safety in ambulatory environments, multi-sectorial collaborations, and age friendly health systems.
Most recently, he was the first Chief Health Officer at the Illinois Health & Hospital Association. In this role, he led large improvement projects including the Hospital Engagement Network (HEN), which were aimed at reducing readmissions and hospital acquired conditions. He has launched several improvement collaboratives; managed the Medical Executive Forum; led the Midwest Alliance for Patient Safety; launched a physician leadership academy, and designed and advanced a statewide high reliability initiative.
Previously, he was Managing Deputy Commissioner and Chief Innovation Officer for the Chicago Department of Public Health (CDPH). There he led the implementation of Healthy Chicago, the city’s public health agenda, and innovations in cross-sector partnerships, predictive analytics, epidemiology and informatics. Under his guidance, the department was been recognized both nationally and internationally in their approach to using predictive analytics to improve food inspections, chronic disease, West-Nile and lead inspections. He also led a groundbreaking initiative with Advocate South Asian Cardiovascular Center in developing the SAHEB (South Asian Healthy Eating Benefits Program). Under his leadership, the Chicago Department of Public Health received an award from the National Forum for Heart Disease and Stroke Prevention. 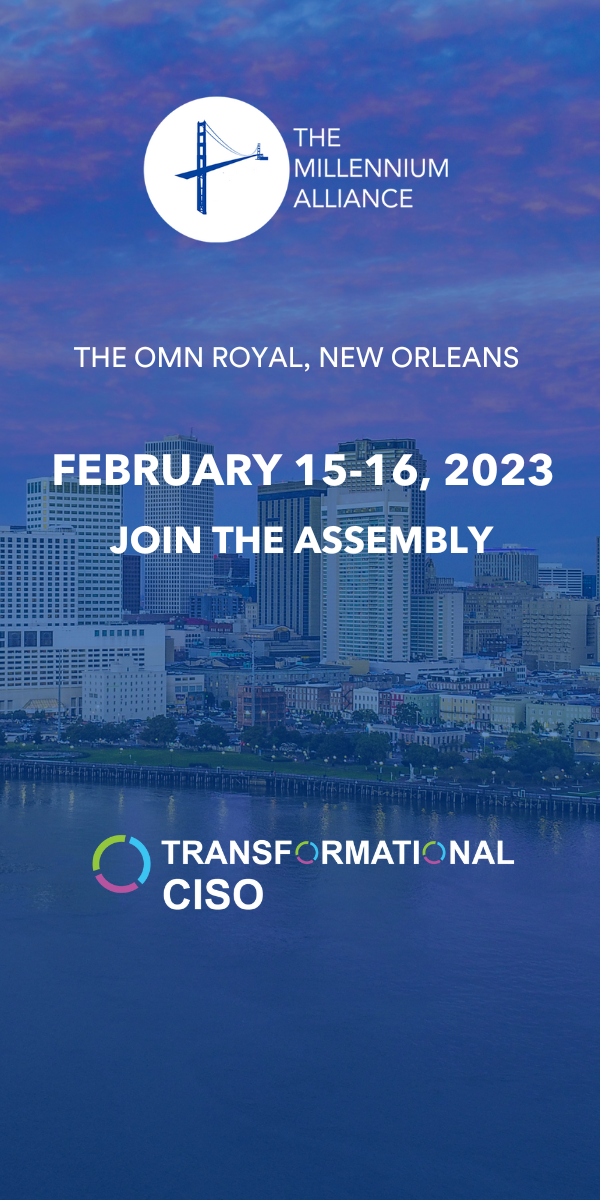 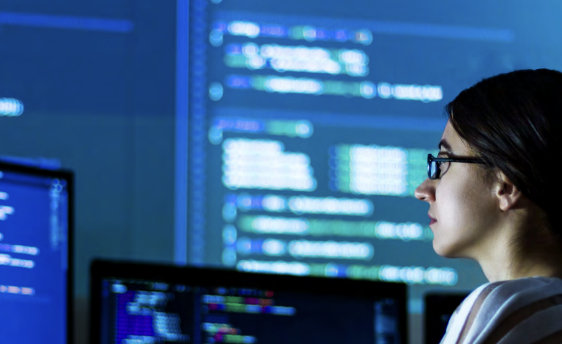 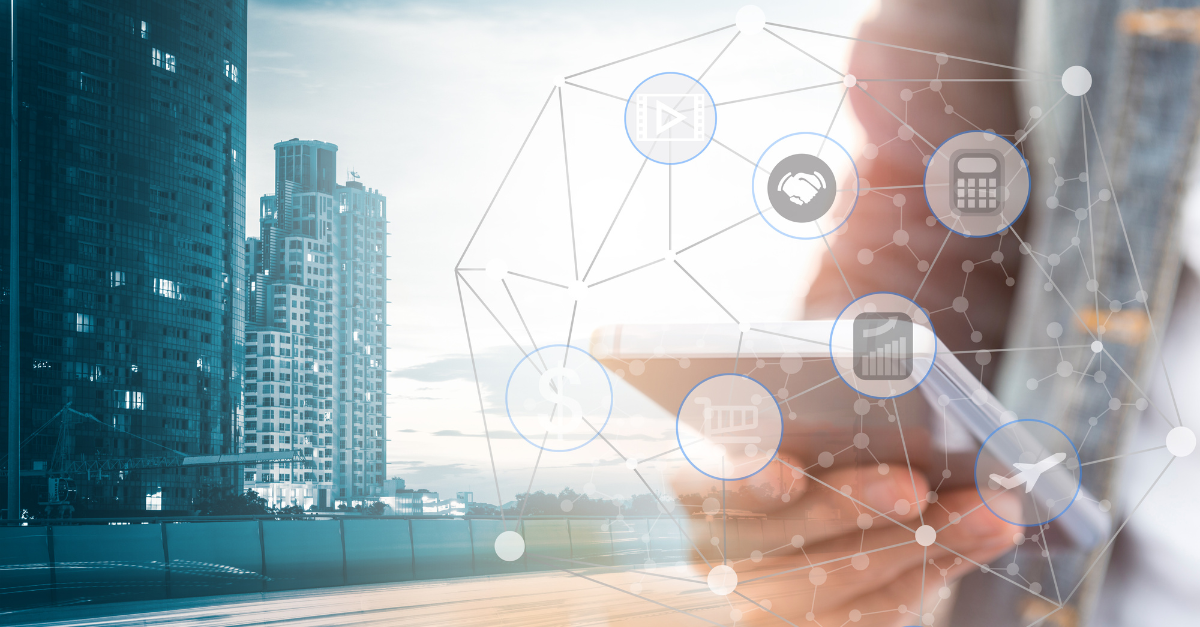 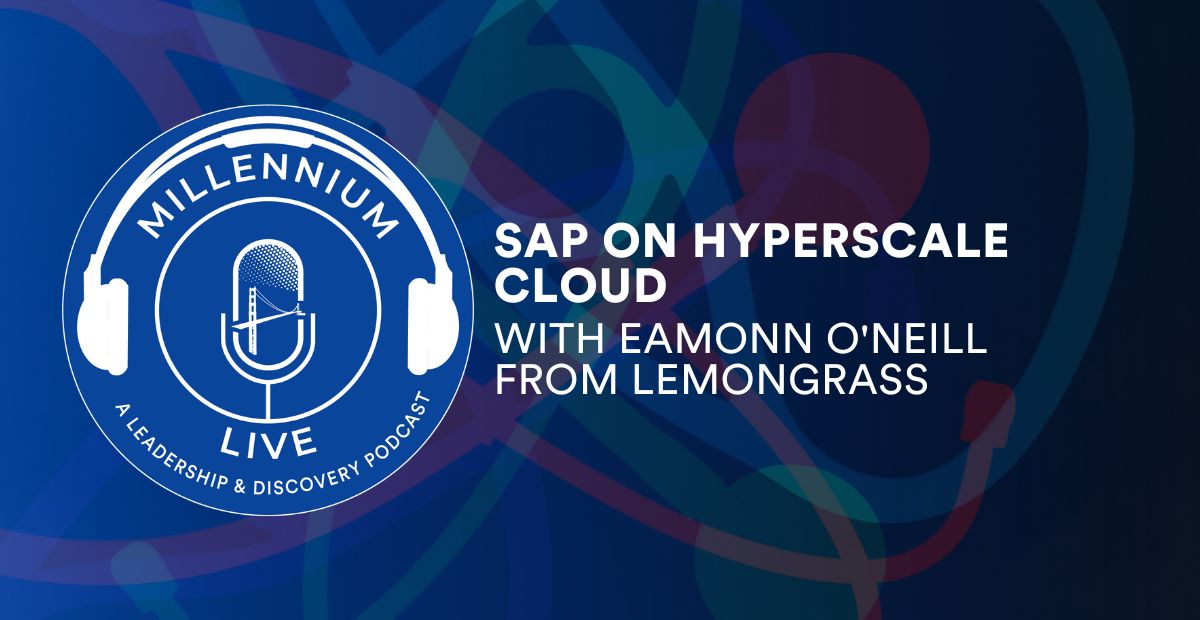 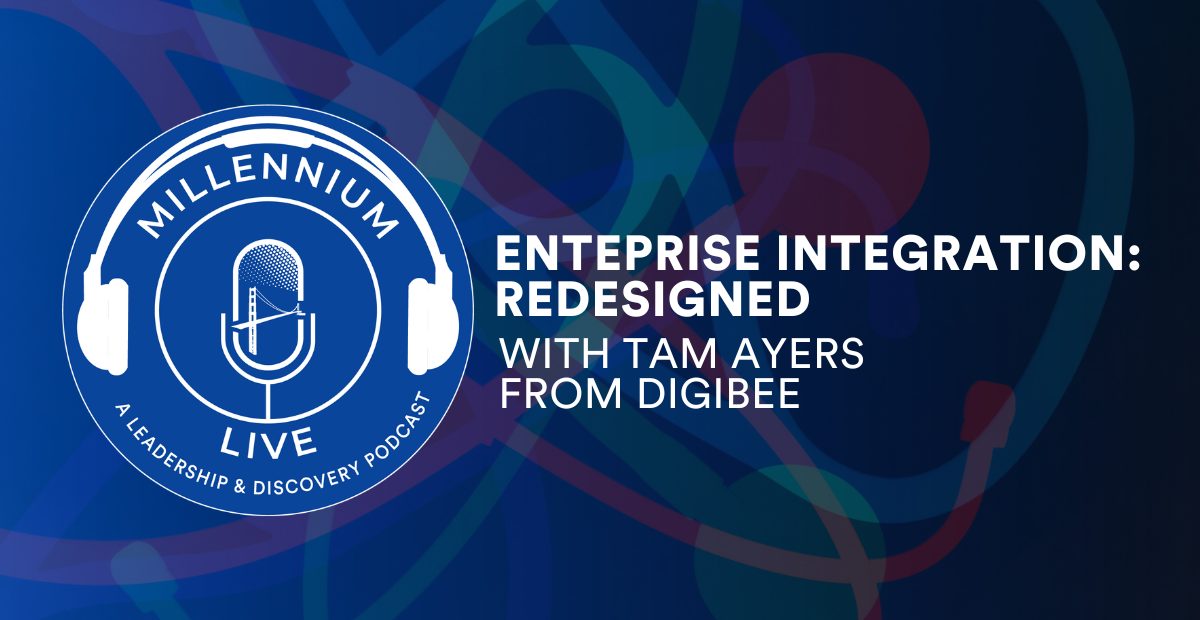