On August 17th, The Millennium Alliance Transformational CISO Virtual Assembly kicks off with a keynote address from John Felker, Former Assistant Director for Integrated Operations, Cybersecurity and Infrastructure Security Agency (CISA) at the Department of Homeland Security. Felker is a proven innovator in the cybersecurity space and is notably recognized for his work leading the Coast Guard strategic Cyber program. Most recently, Felker joined Parsons’ federal strategic advisory board where he provides strategic guidance in the key federal market growth areas of cyber and intelligence, space and geospatial solutions, engineered systems and missile defense, and C5ISR.

In his keynote address, Felker will share how CISOs can bring together information from cyber teams and the boardroom for successful business objectives. He will also provide an inside look into his career background, experiences, and what senior leaders should be thinking about as they enter the post-pandemic era. Interested in learning from one of the most influential voices in cybersecurity? Go here to request an invitation to the virtual assembly!

John Felker is the Former Assistant Director for Integrated Operations, Cybersecurity and Infrastructure Security Agency (CISA) for the Department of Homeland Security which monitors cyber threat data and works with corporations to improve the strengths of the existing digital infrastructure. He brought focus to integrated operations across the Agency that extended to Regional CISA elements, intelligence, operational planning, and mission execution with emphasis on risk mitigation and response efforts.

Before his work at the DHS, Felker was the Director of Cyber and Intelligence Strategy at HP Enterprise Services. During his career of 30 years at the U.S Coast Guard, he served as Deputy Commander of Coast Guard Cyber Command and commanded the US Coast Guard Cryptologic Group, which provides a “maritime cryptologic perspective within the Signals Intelligence (SIGINT) community, helping to achieve national intelligence requirements and enhances Maritime Domain Awareness for operational commanders as they plan and execute Coast Guard missions” according to the USCG. Additionally, he commanded USCGC CAPE UPRIGHT and USCGC RED CEDAR. His military awards include the Defense Superior Service Medal, the Legion of Merit, and the Meritorious Service Medal.

Felker graduated from Ithaca College in 1978 with a bachelor of science and later on completed his Master of Arts in Public Administration at Syracuse University in 1994. He also serves as a Senior Fellow at the McCrary Institute for Cyber and Critical Infrastructure Security at Auburn University. He is currently on the Board of Governors of the Army-Navy Country Club, the board of directors of the Operation Renewed Hope Foundation, and the board of advisors for the Military Cyber Professionals Association and the Cyber Security Forum Initiative.

Listen to #MillenniumLive on Amazon Music! 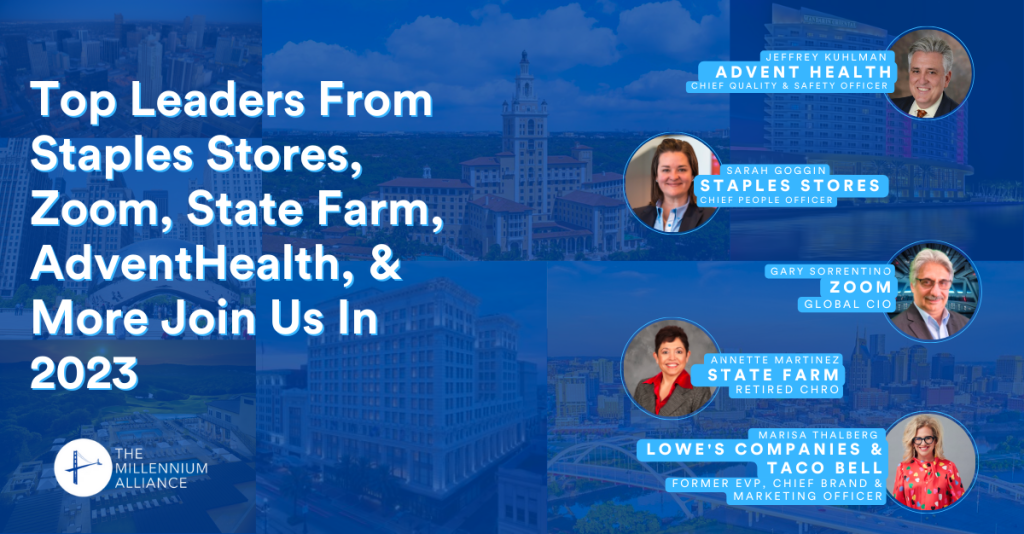 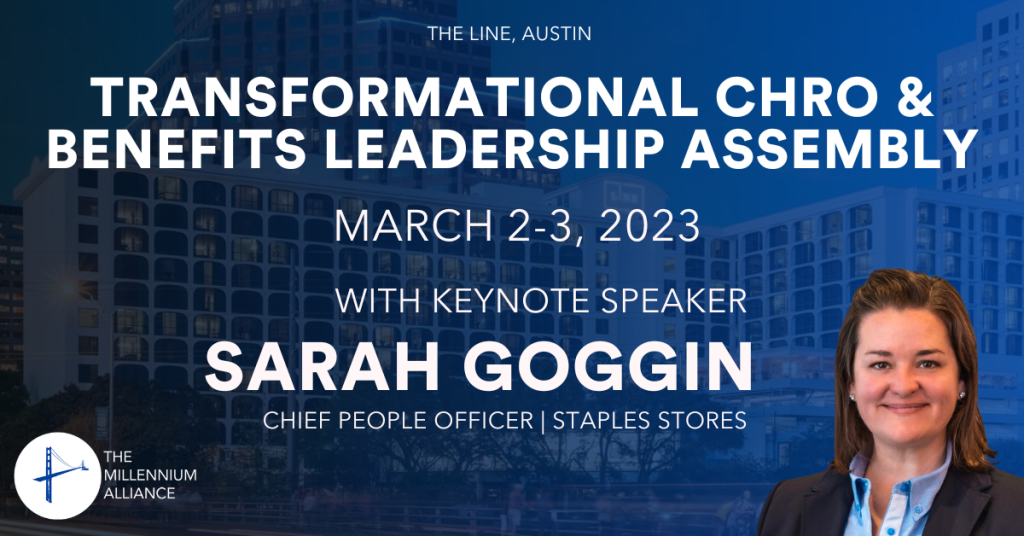