As President of the CrowdStrike Services Division, Shawn leads world-class teams of cybersecurity professionals. These teams aggressively and passionately investigate and mitigate targeted attacks on computer networks, relentlessly hunt for threats in the enterprise, and protect and remediate targeted environments. Under his leadership, CrowdStrike has been engaged in significant proactive and incident response operations across every major commercial sector, protecting organizations’ sensitive data and networks. Shawn’s commitment to “One team. One Fight.” resonates throughout the entire organization, unifying CrowdStrike’s rapidly growing and geographically dispersed workforce.

Shawn retired as FBI Executive Assistant Director (EAD) in 2012, overseeing half of the FBI’s investigative operations, including all FBI criminal and cyber investigations worldwide, international operations, and the FBI’s critical incident response to major investigations and disasters. During his 24- year career, he held a wide range of operational and leadership roles in four FBI Field Offices and FBI Headquarters.

Shawn has been a keynote speaker in some of the largest cyber conferences in venues around the world, and he has been interviewed extensively on radio and quoted in numerous print and online publications, including The Associated Press, Business Week, Forbes Magazine, The New York Times, Reuters, USA Today, The Wall Street Journal and The Washington Post, among many others. Shawn has been a regular contributor on every major domestic television network, and served as the Cybersecurity/National Security Analyst, Contributor, and Consultant for NBC.

Shawn has lectured on a variety of policy and strategy topics at major universities, including American; George Washington; Georgetown; Harvard; and Johns Hopkins. He served previously as a Director on the board of SecureBuy, and on the cyber advisory board to the Governor of New York. Shawn serves on the Faculty and is a Board Leadership Fellow at the National Association of Corporate Directors (NACD) where he educates Corporate Boards and Directors about complex cybersecurity issues. He currently serves on the Board of Directors of the Global Cyber Alliance, the Hofstra DeMatteis School of Engineering Dean’s Advisory Board, the ADL’s Center for Technology and Society Tech Advisory Board, and the Advisory Board for cybersecurity startup DoControl. 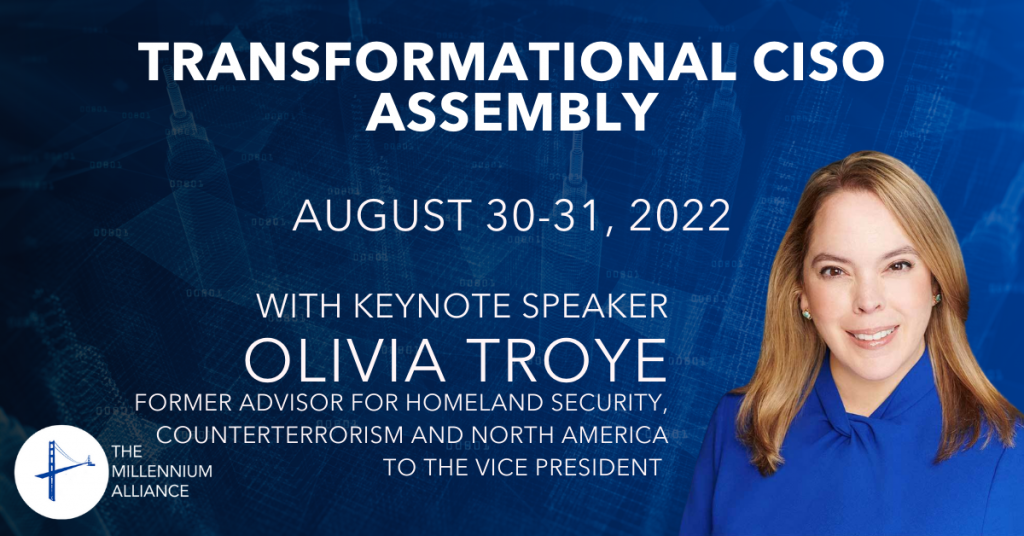 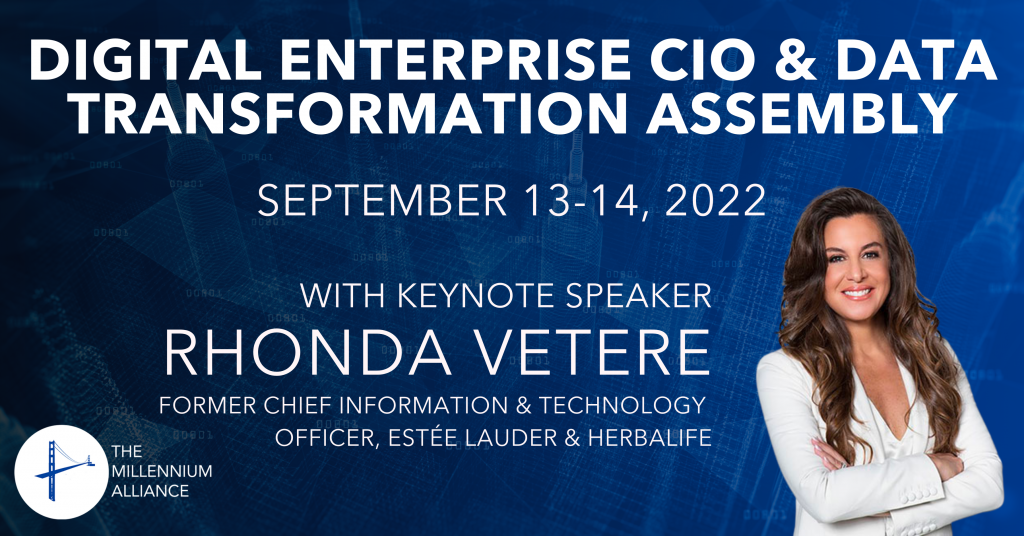