Michael Leiter is a Partner at Skadden, Arps, Slate, Meagher and Flom, and head of the firm’s CFIUS, National Security, and International Trade practice, and co-head of the firm’s Cybersecurity practice. He joined Skadden having served in numerous senior national security, technology, and business roles over the past two decades. While in government, Mike served multiple administrations, most notably as the Director of the National Counterterrorism Center (NCTC), having been nominated by President George W. Bush, confirmed unanimously by the U.S. Senate, and asked to remain by President Barack Obama. As the Director of NCTC, Mike led the primary organization in the U.S. government for analysis and integration of all terrorism intelligence, and he was intimately involved in all aspects of the operation that resulted in the death of Usama bin Laden. In the private sector, Mike led M&A and a $2.5B business for Leidos, a Fortune 500 technology company, as well as overseeing government and commercial cyber operations for Palantir Technologies. Mike currently serves on numerous boards, to include as Chairman of the RAND Corporation. Mike received his J.D. from Harvard Law School, where he graduated magna cum laude and was President of the Harvard Law Review. He subsequently clerked for Justice Stephen Breyer and Judge Michael Boudin, and also served as an Assistant U.S. Attorney in the Eastern District of Virginia. Prior to Harvard Mike served as a Naval Flight Officer flying EA-6B Prowler electronic warfare jets in the U.S. Navy, and participated in combat and peacekeeping operations 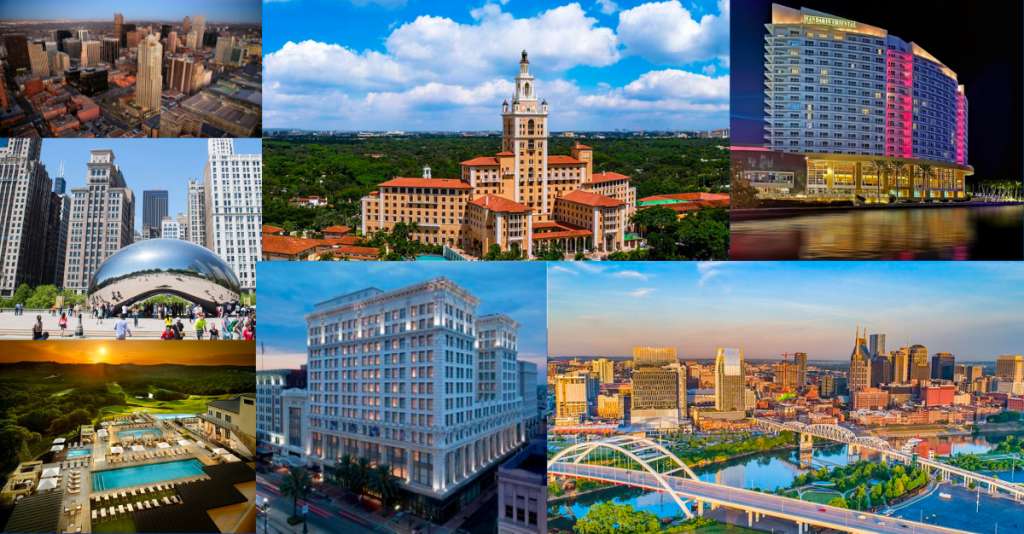