The Millennium Alliance is thrilled to welcome Jim DuBois, former CIO of Microsoft, as the keynote speaker for our Digital Enterprise CIO Transformation Assembly Assembly on November 16-17 in Denver! During the more than four years that Jim was CIO of Microsoft, he helped drive several transformations in IT. With over 25 years of experience working at Microsoft and holding one of the largest CIO roles in the world, Jim is helping other CIOs navigate all the ways that the CIO job is changing in his new book “Six-Word Lessons to Think Like a Modern-Day CIO.”

Jim worked at Microsoft for nearly two decades before taking on the CIO duties in 2013. In his previous roles he lead IT teams for application development, infrastructure and service management and as Microsoft’s Chief Information Security Officer. During his tenure as CIO, he supported the company’s billions of customers and more than 90,000 employees in 190 countries worldwide and migrated 95 percent of the company’s on-premise IT capabilities to the cloud. Before joining Microsoft, Mr. DuBois worked for Accenture, focusing on financial and distribution systems.

Mr. DuBois currently serves as a Member of the Advisory Board at nFüsz, Inc, and has been serving as an Advisor of Corent Technology, Inc., and a Venture Advisor at Ignition Partners. In 2017, Mr. DuBois authored his own book that gives 100 practical lessons on thriving in a fast-paced tech world of digital transformation and effective use of technology to drive business value. Mr. DuBois received his degrees in computer science and business (accounting) from the University of Washington. 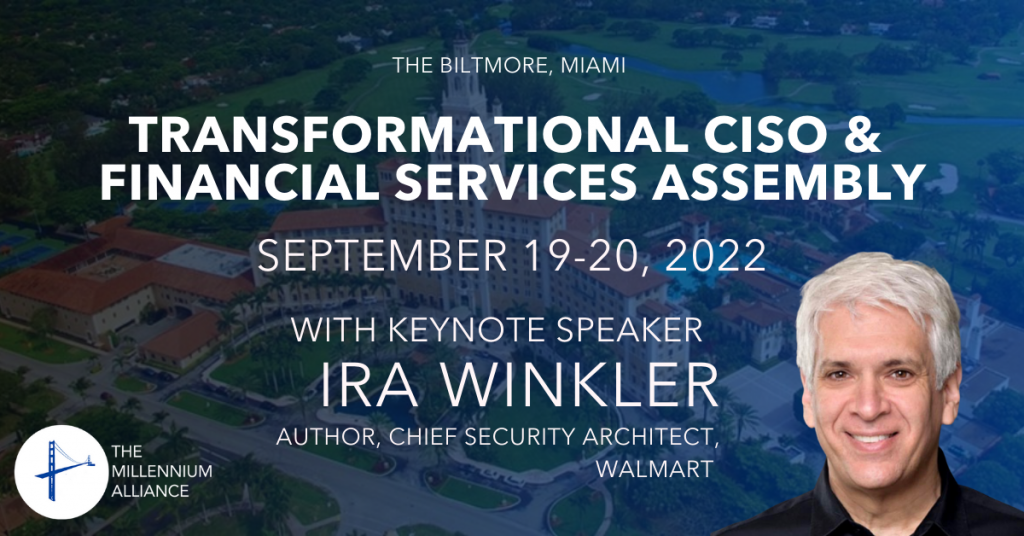 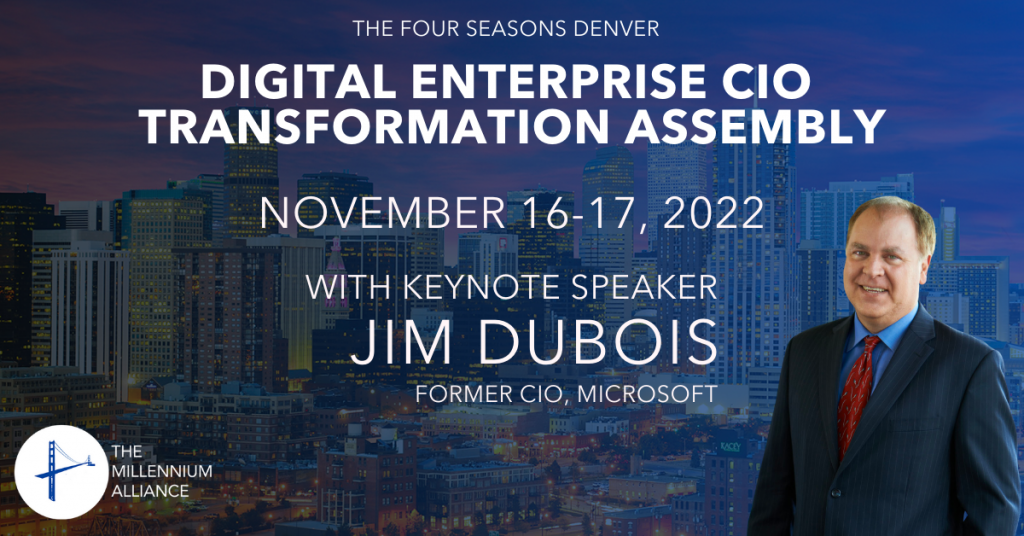