CISOs, Are You Ready for Robert Bigman’s Upcoming Keynote?

Our Transformational CISO Assembly is just around the corner, and we’re thrilled to announce our Keynote Address will be presented by Robert Bigman, Cybersecurity Consultant and Former CISO at The Central Intelligence Agency. Robert worked in every area of information and data security, with the last fifteen years in his CISO role. He now serves as a Cybersecurity Consultant for 2BSecure, a subsidiary of Matrix – the largest IT Company in Israel. In his upcoming keynote, he will uncover the challenges CISOs are facing in cybersecurity assessments and learning right from wrong in the new world brought on by COVID-19.

Don’t want to miss it? Go here to RSVP for the Virtual Assembly!

Robert Bigman retired from Central Intelligence Agency (CIA), after serving a thirty year distinguished career. Recognized as a pioneer in the field of classified information protection, Mr. Bigman developed technical measures and procedures to manage the nation’s most sensitive secrets. As an information security trailblazer, Mr. Bigman participated in developing security measures for Government computers well before commercial industry found the Internet. He then developed creative solutions to allow the CIA to use the Internet to further its mission without exposure. With twenty-five years of experience, Mr. Bigman worked in every area of information and data security, the last fifteen years as the Agency’s Chief Information Security Officer (CISO). As the Agency CISO, Mr. Bigman managed a large organization of technical and program officers responsible for the protection of all Agency information. As the CISO, his responsibilities included cryptography, information security policy/processes, standards and requirements, testing and network defense/response. Mr. Bigman also served as the Agency’s designated officer for all discussions with the information security industry and its commercial partners. Mr. Bigman has contributed to almost every Intelligence Community information security policy/technical standard and has provided numerous briefings to the National Security Council, Congress and presidential commissions. Mr. Bigman’s earlier assignments at the CIA included participation in the technical design of the Intelligence Community’s first counterterrorism database and delivery of the Agency’s first secure TCP/IP local and wide area network for the Counterintelligence Center. In recognition of his expertise and contributions, Mr. Bigman has received numerous CIA and Director of National Intelligence awards. 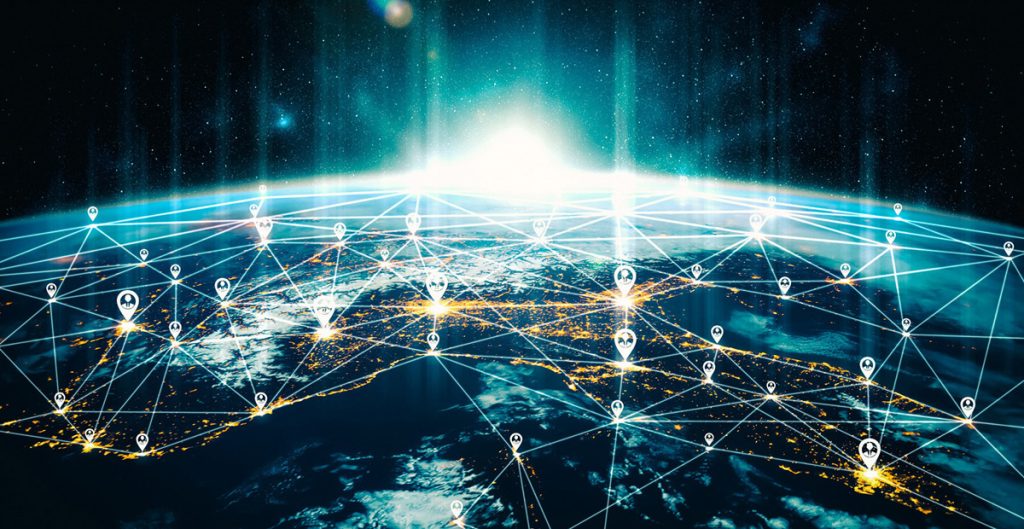 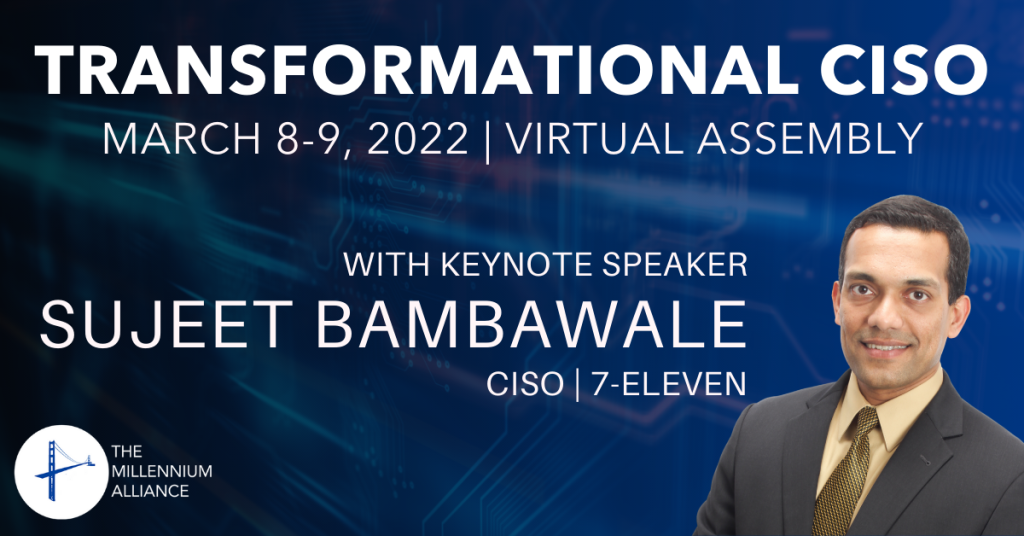