She received her bachelor’s degree from Howard University in Washington, D.C., with a major in math and minor in computer science. She also received her MBA from Queens University in Charlotte, N.C. Theresa currently serves on IT-oLogy’s board of directors and previously served on Apparo’s board of directors. Both IT-oLogy and Apparo are Carolinas-based technology nonprofits.

In August 2016, Theresa was honored with Charlotte Business Journal’s CIO of the Year Lifetime Achievement Award for her contributions to the Charlotte technology community.

In 2017, the Information Technology Senior Management Forum (ITSMF) recognized her with the President’s Award during its 13th Annual Technology Achievement Awards Ceremony in Charlotte. Black Enterprise magazine featured Theresa in the “Most Powerful Women in Business” listing in the 2017 January/February issue. The Black Data Processing Association (BDPA) honored Theresa in July 2017 with a PACEsetter Award for Career Achievement. 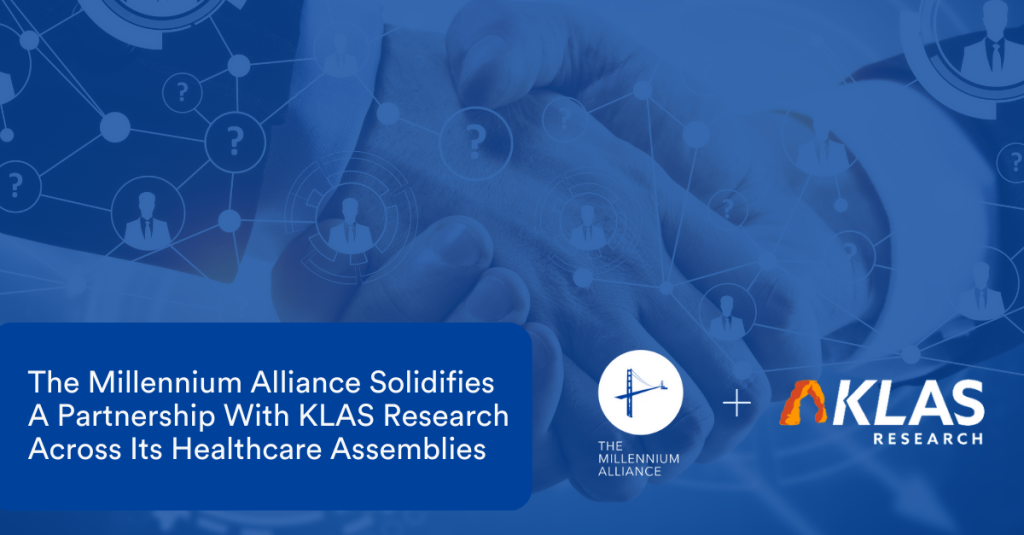 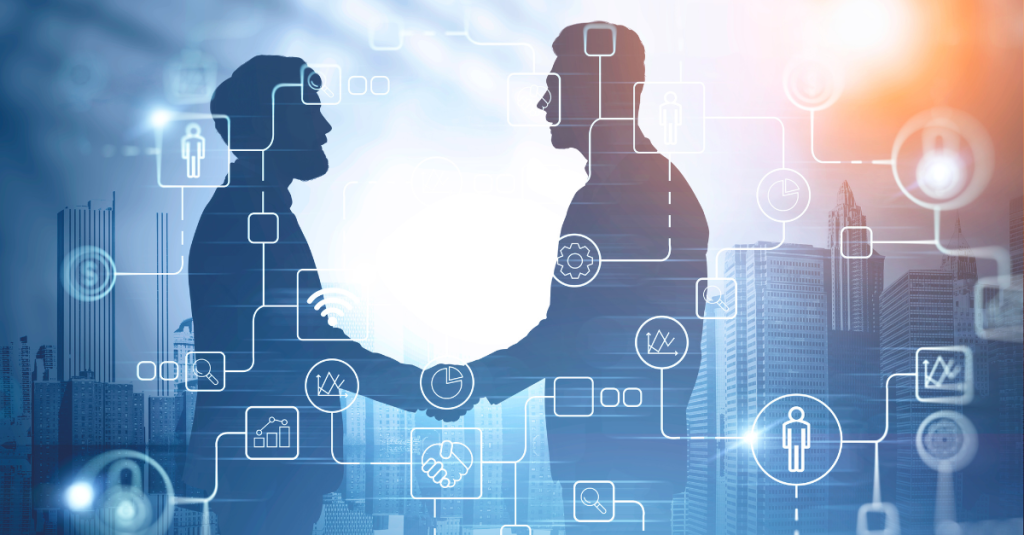