Don Novo is a health policy professional whose career spans over 20 years within the publicly financed healthcare administration field including Medicaid Program Administration. He has served in leadership positions at both the state and federal levels; his work includes both direct state Medicaid program administration and federal regulatory oversight.

He is a Principal with Health Management Associates, a national Health Care Policy Consulting and Research firm that specializes in Publically Financed and Safety-Net Healthcare systems. HMA his work helps to guide and inform clients about the development of Medicaid waiver programs, implementation of new delivery system models and program expansions. His work has allowed State Governments, Health Plans, and Associations to develop programs that improve the quality of care while reducing cost and maximizing federal revenue opportunities. He also advises technology clients of opportunities and provides business strategy within the publicly financed healthcare market.

Don came to HMA from the Centers for Medicare and Medicaid Services (CMS) where he served as a Special Assistant to the Director of the Children’s and Families Program group in the Center for Medicaid and CHIP Services. He served a dual role working on Health Reform Implementation projects related to the establishment of both the Federal and State-based Marketplaces. Before his marketplace work, he was the Medicaid Program Branch Chief for CMS in Region’s IX responsible for Medicaid Program oversight of several Western States (AZ, HI, CA, NV, GU, CMNI, AS) Medicaid programs. He also regulated the State Medicaid programs of the six New England State’s for CMS Region I, Boston and served on a study of a 12-State Congressionally-mandated review of Children’s Access to Early, Periodic, Screening and Diagnostic Treatment Services (EPSDT) available to Medicaid and CHIP enrollees. 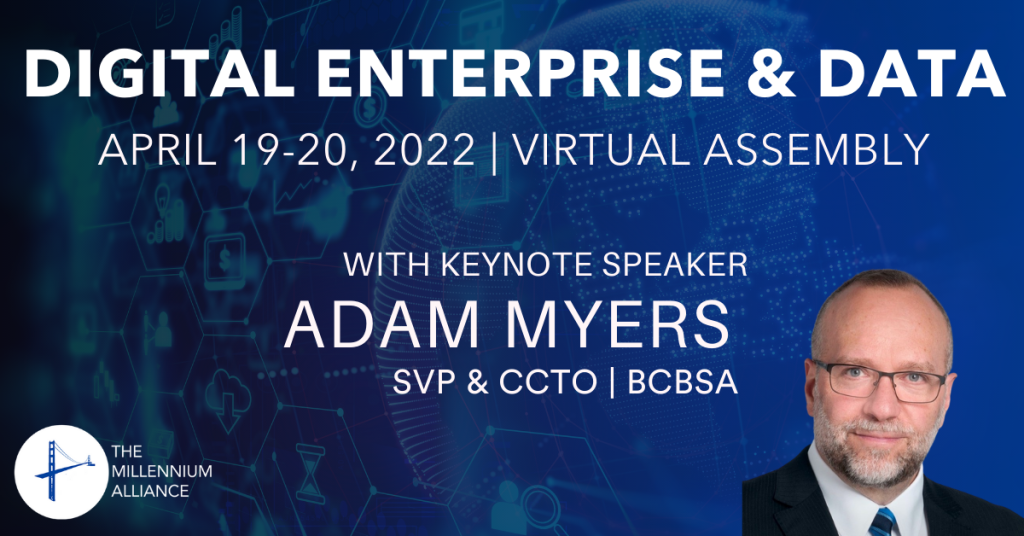 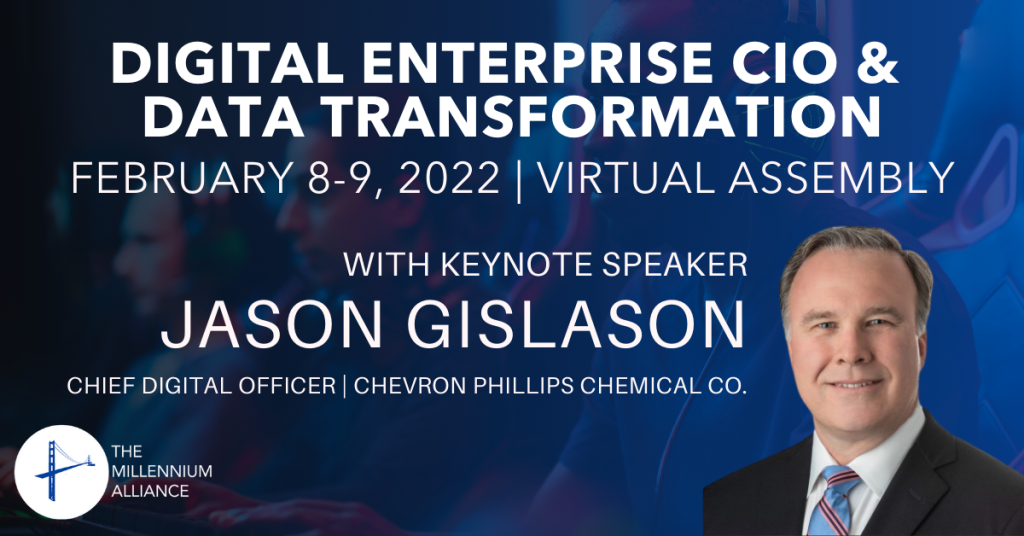