View all posts by Nicole Chan

#MillenniumLive The Health and Wealth Connection

The Future of Work: Thinking Outside the Box to Reimagine Talent Mobility 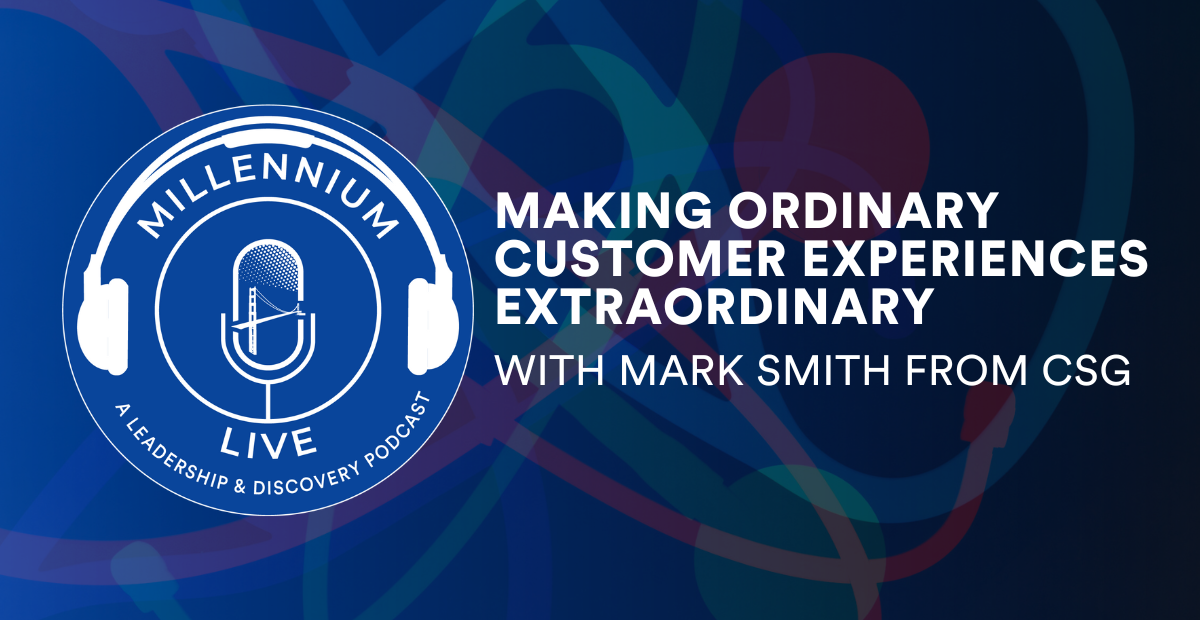 #MillenniumLive on Healthcare in America with Dr. Jonathan Gruber
By Nicole Chan 26 Sep

Optimizing Your Web Experience with Glassbox
By Paige Russo 22 Sep
Looking to
Sponsor?