Jaime Montemayor on This Week’s Podcast

Our Digital Enterprise and Transformational CISO West Coast Assembly took place this summer and we were lucky enough to have Jaime Montemayor as Keynote Speaker. Jaime addressed our c-level attendees on the tools he recommends to drive your transformation process. We sat down with Jaime afterwards to get an abridged version of the list and also hear about his extensive background at PepsiCo.

Jaime Montemayor is the Founder and CEO of DosDos Technologies, an emerging consulting and services company focused on accelerating Digital Transformation (DX) for companies with high legacy debt. Prior to this appointment, Montemayor had a 21 year progressive Global CIO career at PepsiCo from a small International Business Unit to SVP and CIO of PepsiCo Americas Foods, their largest ($22.7 Billion) and most profitable Sector. During his time at PepsiCo, Montemayor lead major Information Technology and Digital enabled transformation efforts globally while championing diversity and inclusion serving as executive sponsor of PepsiCo’s Adelante and Women of Color Alliance employee resource groups. Within PepsiCo, Montemayor served also as SVP and CIO for PepsiCo’s Digital Innovation, Data and Analytics leading a major effort to drive emerging digital capabilities globally. He also led PepsiCo’s North America Transformation, responsible for the delivery of common SAP and Data solutions for Quaker, Tropicana and Pepsi-Cola North America. Before those appointments, Montemayor served as CIO for PepsiCo International and Frito-Lay International. Montemayor joined PepsiCo in 1995 as CIO for PepsiCo’s Gamesa business, Mexico’s largest cookie and biscuit company. Before joining PepsiCo, Montemayor was a principal with Booz Allen & Hamilton and a technical director with Oracle Corp. in Europe and Latin America. Montemayor received a B.S. in Computer Systems degree from Tecnologico y de Estudios Superiores de Monterrey in Mexico and his Master’s degree in Computer Science from Stanford University. Montemayor also serves on the Board of Trustees at Northwestern Mutual. Jaime Montemayor is married to Maria and has three wonderful children Jaime, Angela and Alejandro.

The Why’s and How’s of Choosing a CDP

#MillenniumLive with Eric Leininger from the Kellogg School of Management! 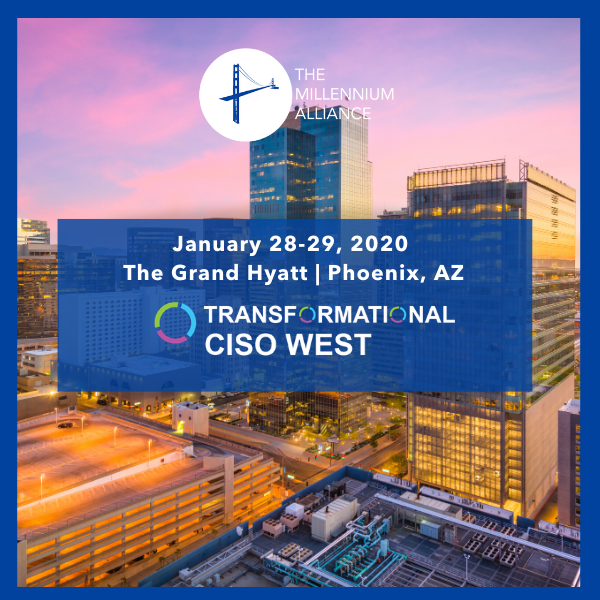 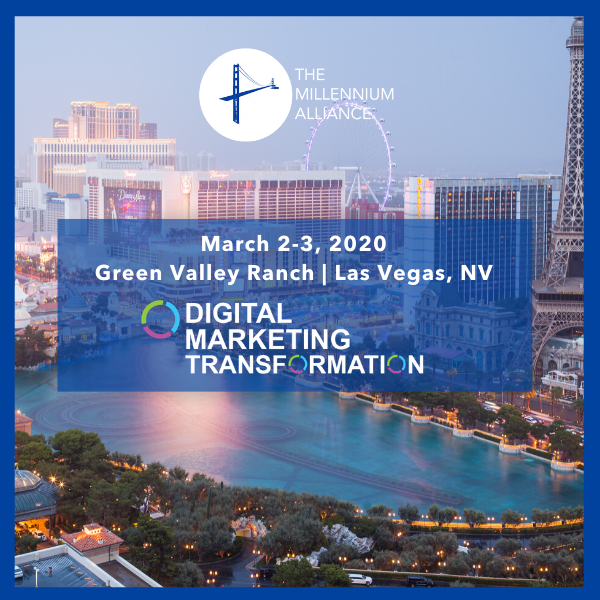 Moving Forward with IoT and IoP

2020 is just around the corner, and we are very excited to announce the Keynote Speaker for our first event of the decade! Joe Schatz, Managing Principal, Cyber Security Strategy and Operations for Techcentics and former White House CISO, will deliver our Keynote Address at the Transformational CISO West Assembly in Arizona at the end […]

The Why’s and How’s of Choosing a CDP

It’s the software at the top of every marketer’s mind. But choosing from the massive field of vendors can be challenging. Here’s how to do it. (*Content Provided by Exponea) If you work in marketing, chances are you’ve heard the acronym “CDP” (customer data platform) a few times during the last year. Maybe you’ve seen […]

#MillenniumLive with Eric Leininger from the Kellogg School of Management!

This week’s episode of #MillenniumLive features executive-turned-academic Eric Leininger from the Kellogg School of Management at Northwestern University! In this episode, Eric shares his insight on the swinging pendulum facing marketers today: whether the CMO role is truly disappearing, structural changes within organizations, metric challenges and how education has evolved for executives & students alike. […]

It’s a new year; a clean slate: a fresh chance to create the marketing plan you always knew could make your business grow like never before. So stop relying on ad hoc campaigns, stop scrambling for last-minute ideas, and start setting a comprehensive plan into motion. If you Google “Customer Lifecycle Marketing” or “Customer Lifecycle […]